Long before the days of President Harry S. Truman, the pioneers made Independence the most popular starting point for the Oregon Trail. For a time, in the mid-1800s, our streets rumbled under the weight of wooden wagons, and they buzzed with the promise of free land and a fresh start.

At the same time, Independence was growing in its own right. The people built a a proper courthouse, constructed churches and homes and opened businesses to serve the many travelers.

Today, you can experience the story of our pioneering past at several museums and historic sites.

From 1821-49, tens of thousands of pioneers and traders descended on Independence to outfit themselves for their journeys. In time, Independence earned its nickname: “Queen City of the Trails.” 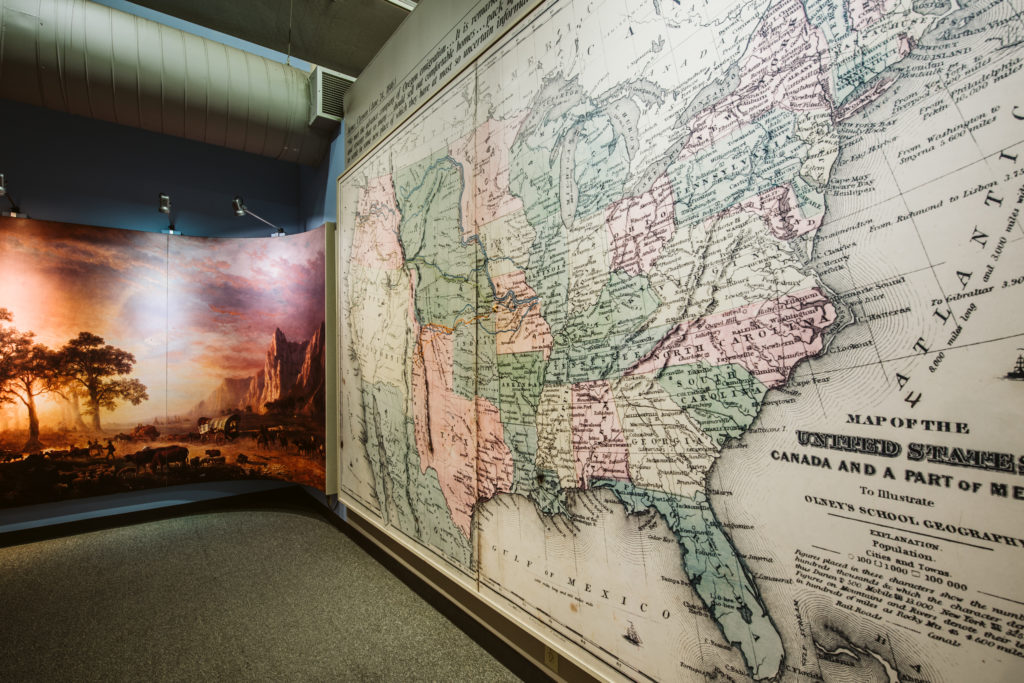 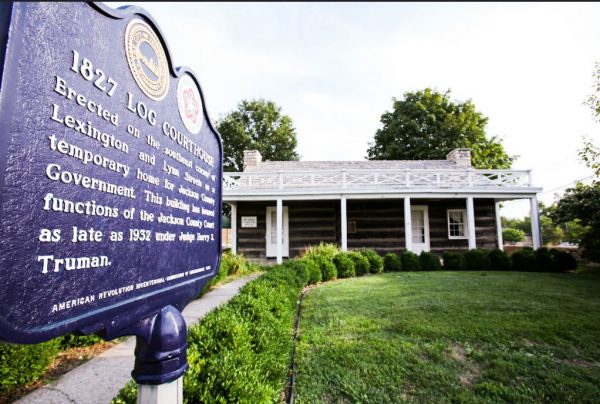 Jackson County’s first government building, constructed with slave labor, was the only courthouse between St. Louis and the Pacific Ocean when trade began on the Santa Fe Trail. 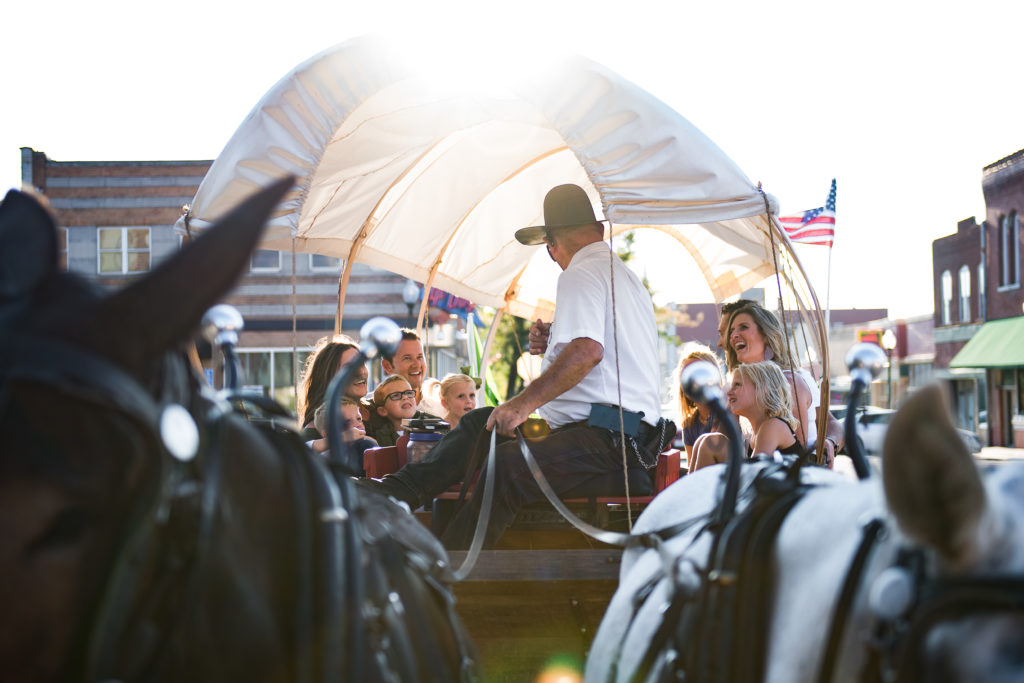 Climb aboard a mule-drawn, covered wagon for an exciting tour of historic Independence, MO. Tours cover everything from the pioneers, to the Civil War to Harry Truman. 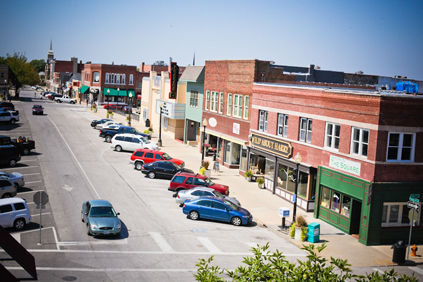 The Independence Square was the center of activity during pioneer days. Before shopping and dining, check out the Oregon Trail marker on the west end of the Truman Courthouse.

In the 1830s, Independence, MO, attracted people from all walks of life. In 1831, Joseph Smith, founder of the Mormon Church, brought his Latter Day Saints to claim Independence as “Zion.”

The Saints prospered on their large farms, started the first local newspaper and opened their own schools. They worried the townspeople, though, and it wasn’t long before they were bullied out of town (and, eventually, out of the state).

Today, there are multiple churches in Independence that share this early Mormon history. Most notably, Independence now serves the world headquarters of the Community of Christ. 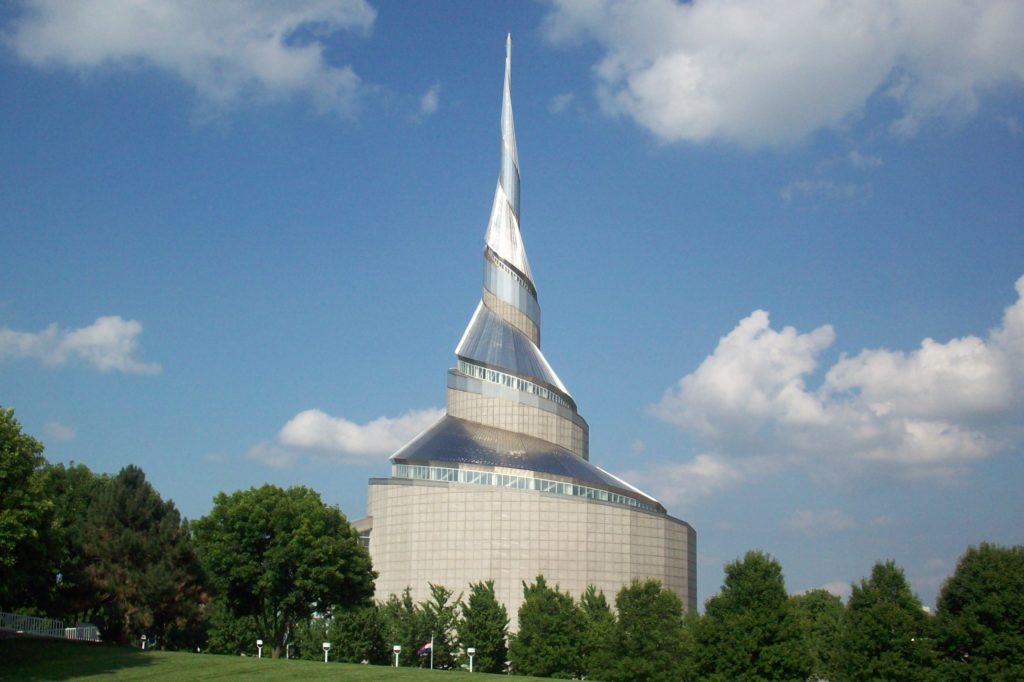 Community of Christ invites all to visit the Temple and Auditorium, which house the denomination’s international headquarters. 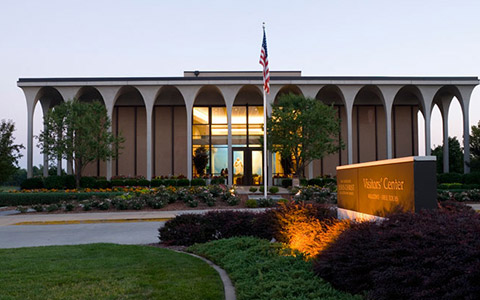 The Latter Day Saints Visitors’ Center is built on a portion of land that the church once purchased to establish a temple. It includes exhibits about the history of the church in Missouri. 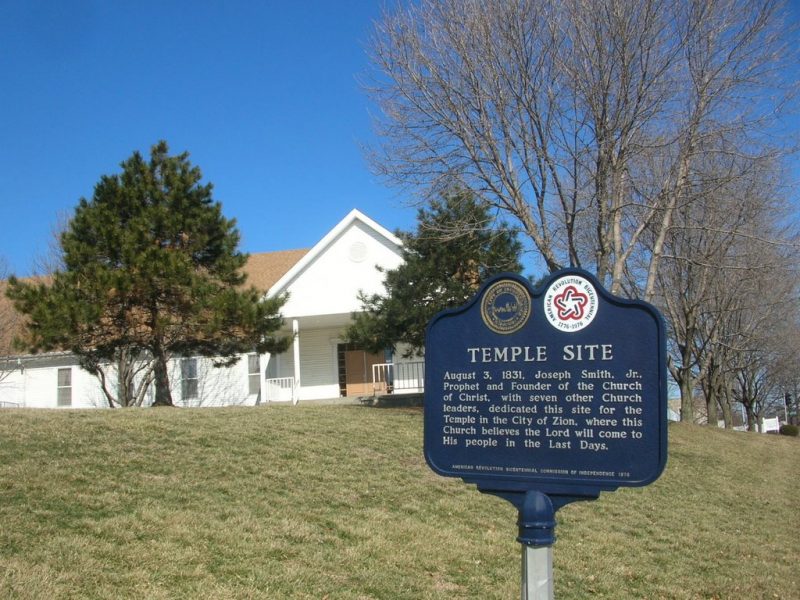 The Latter Day Saints purchased this land in 1831. They planned to build a temple to anchor their City of Zion. The temple was never built, but the land remains important to the church. 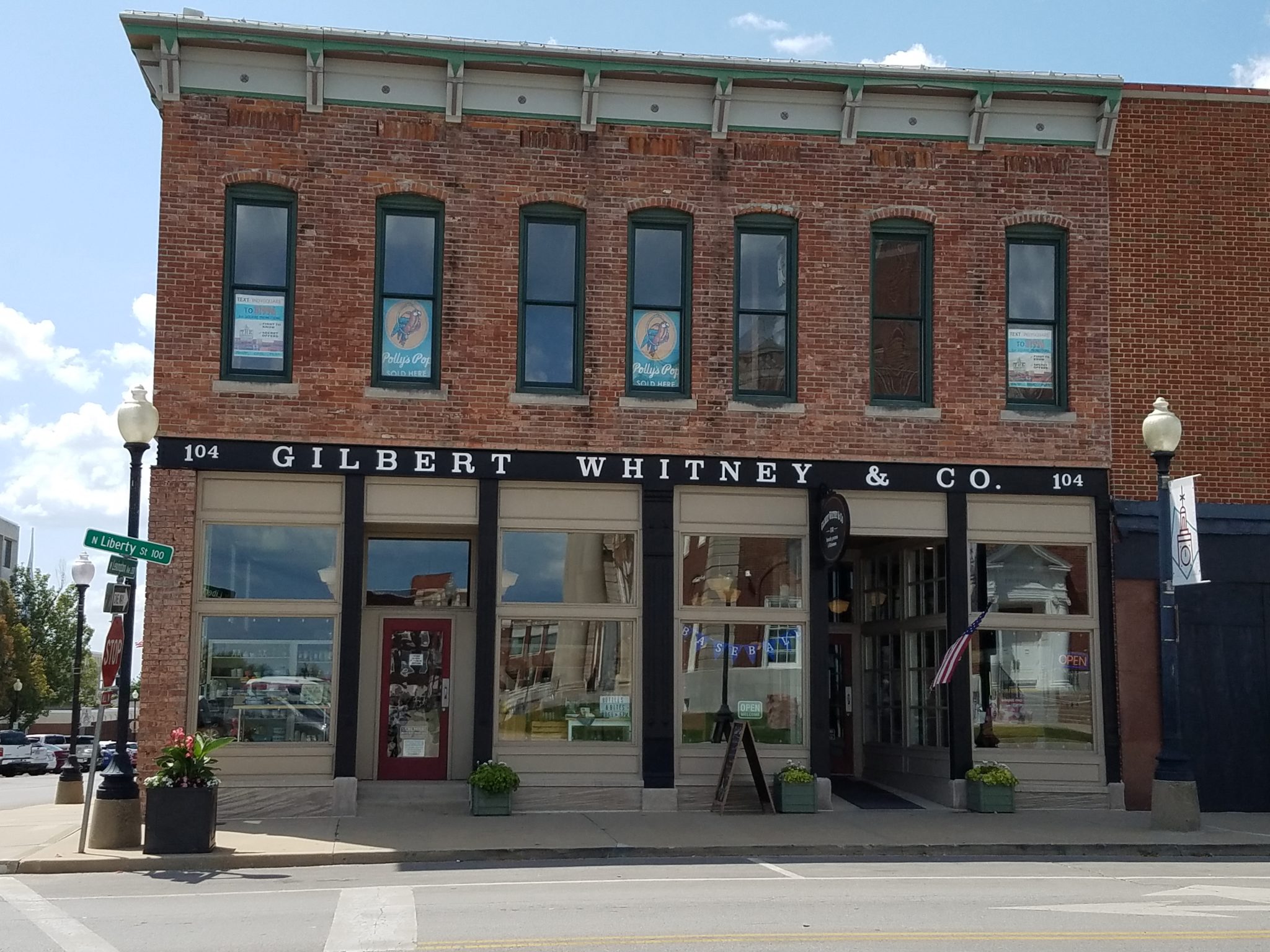 This is the site of the Gilbert and Whitney & Co. church store, purchased in 1832. A mob gathered in 1833 to demolish the establishment. A store by the same name stands here today.

See what life was like for the citizens of Independence during and shortly after our pioneering chapter. Enjoy tours led by knowledgeable locals, who are passionate about our history.

Historic sites are open from April through October each year.

They reopen from November through December for special holiday tours. 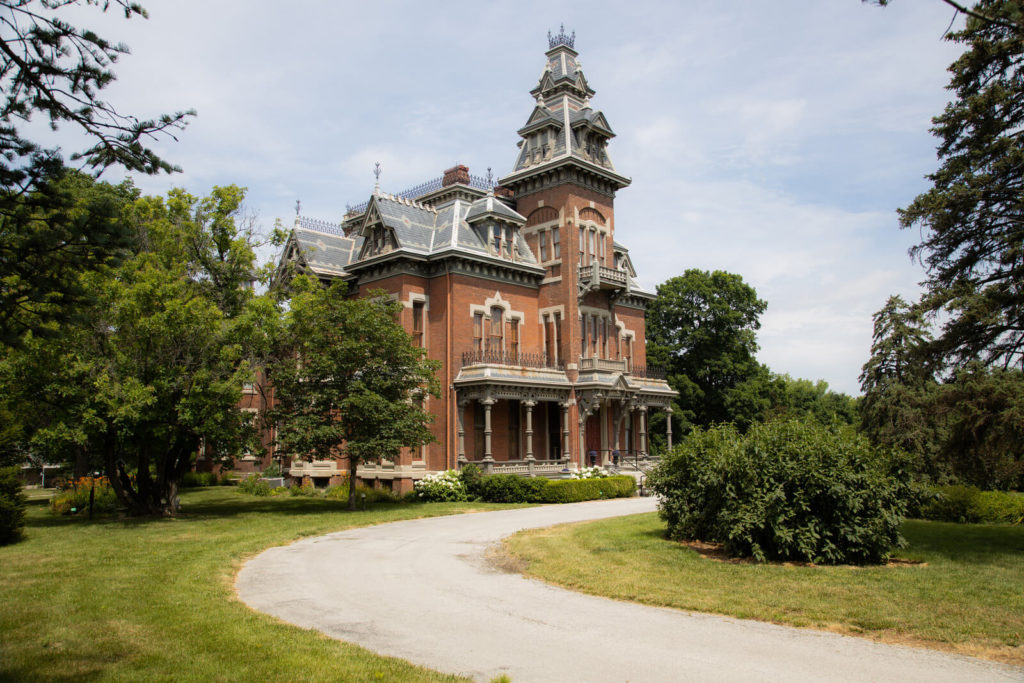 Built by Mr. and Mrs. Harvey Vaile in 1881, the Vaile Mansion was “the most princely house and the most comfortable home in the entire west.” 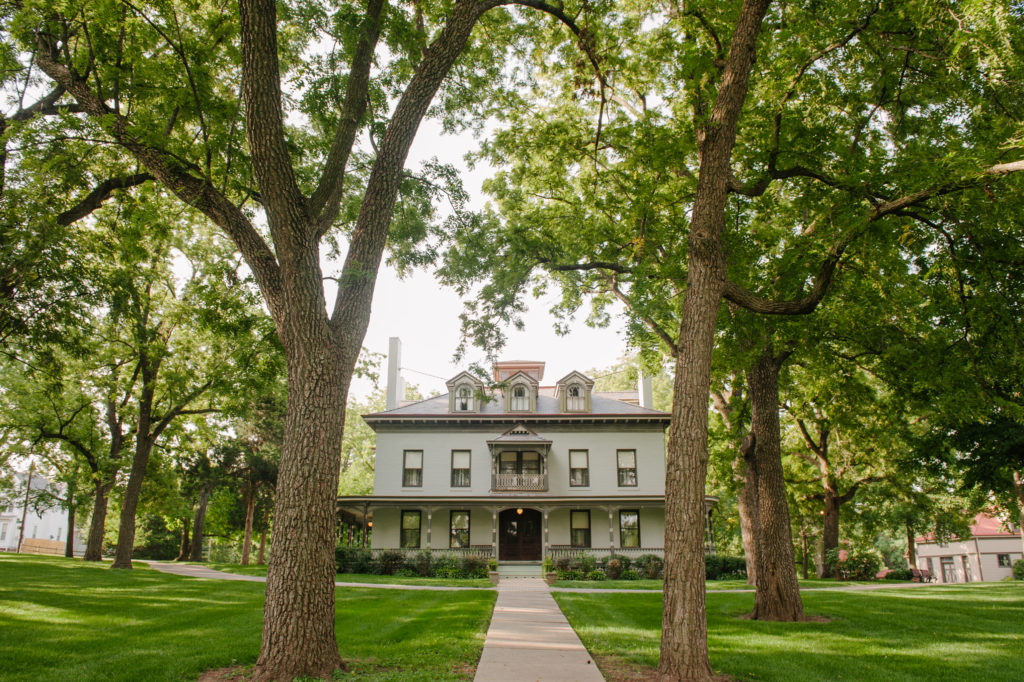 Set on a large, beautiful lot, this 26-room, three-story mansion contains 95% of the original contents from the last living family on the estate. 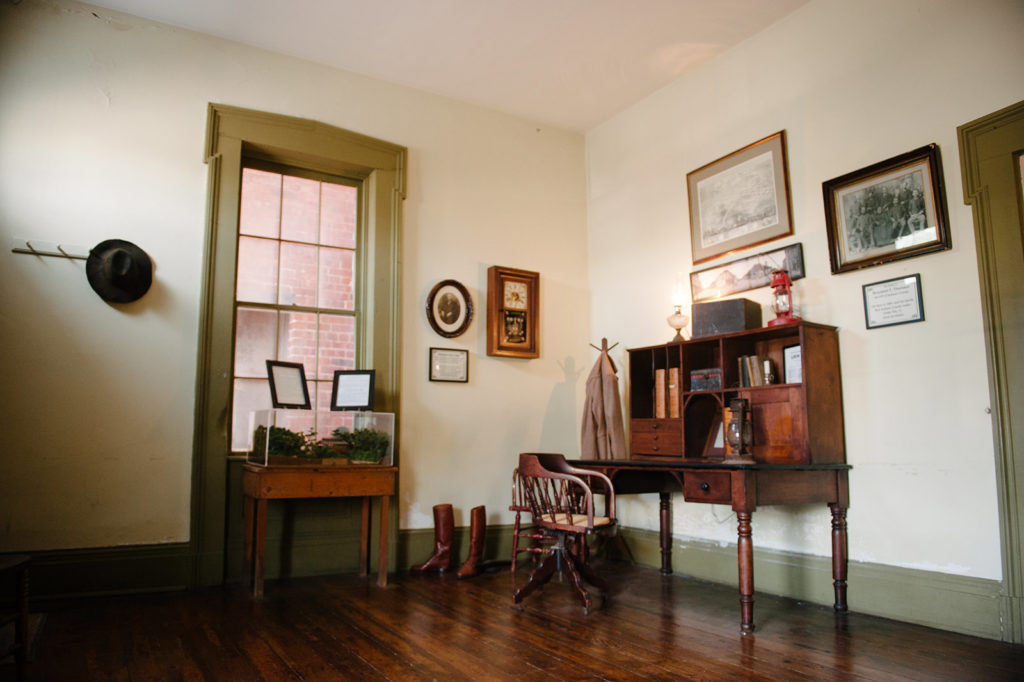 The 1859 Jail, Marshal’s Home and Museum once housed the infamous Frank James, brother to outlaw Jesse James. It is one of the last original buildings on the Independence Square.