"The Man from Independence"

Long before his fascinating presidency—which included the atomic bombing of Japan, the outbreak of the Cold War, and the Korean War—Harry Truman was just a farm boy from Independence.

At six years old, Truman met his future wife at Sunday school here. At 14, he worked his first job on the Historic Independence Square. Later, he got his start in politics at the Jackson County Courthouse.

The qualities that guided Harry Truman—as a farmer,  judge, senator, and, eventually, as president of the United States (1945–53)—were instilled in Independence.

Even after his presidency, Truman returned home to Independence, MO, a place he fondly called “the center of the world.”

Today, Harry Truman’s legacy is alive and well. Whether it’s a tour of the Truman Library or a milkshake on the Square, we invite you to explore all the ways to discover Harry Truman in Independence.

“I tried never to forget who I was, where I came from, and where I would go back to.” 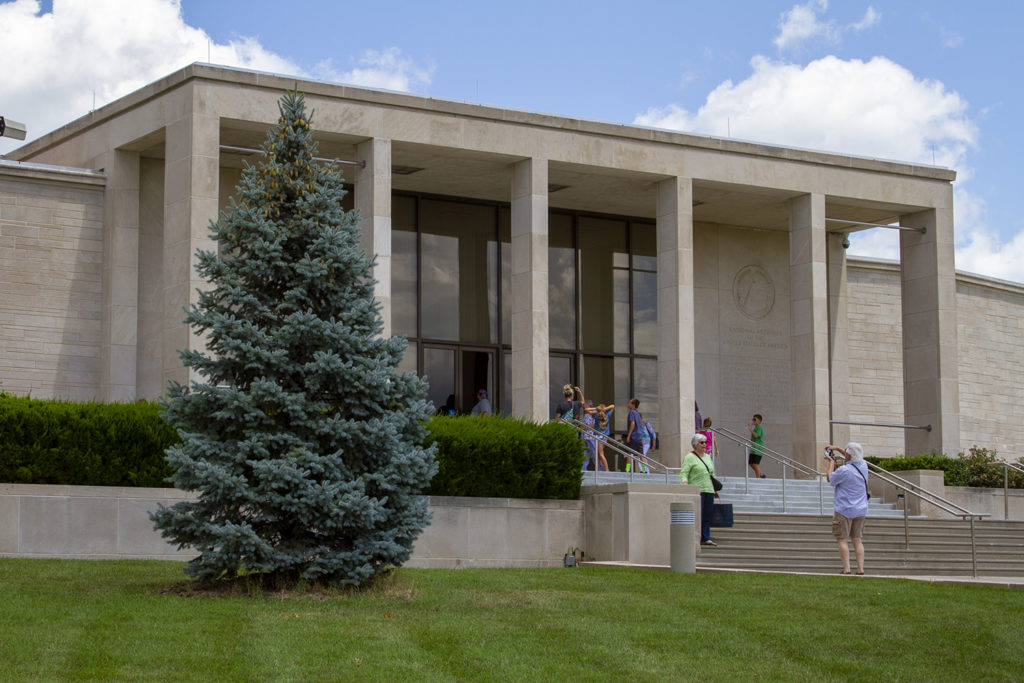 The Harry S. Truman Presidential Library and Museum is the premier Truman attraction in Independence, MO.

Among the 14 presidential libraries in the country, the Truman Library is often cited as one of the best.

Following a $30 million renovation—the largest in its history—the library features a brand-new museum experience with updated exhibits and a fresh take on the Truman story. 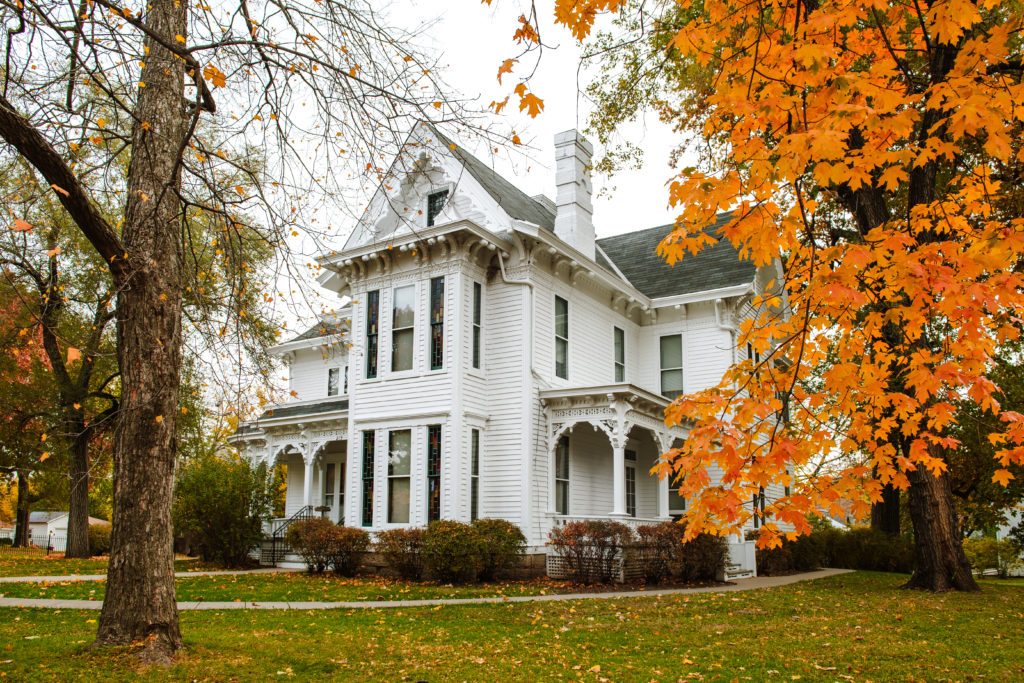 The Harry S Truman National Historic Site offers an intimate view of the Truman family’s personal life. The home has been left intact since the passing of Harry Truman’s wife, Bess Truman, in 1982.

Tours of the Truman Home are offered free of charge. However, only eight people are allowed to tour the home at a time. Visitors must secure their tickets at the Truman Home Visitor Center.

The park also includes exhibits inside the nearby Noland Home, where Truman’s cousins lived. 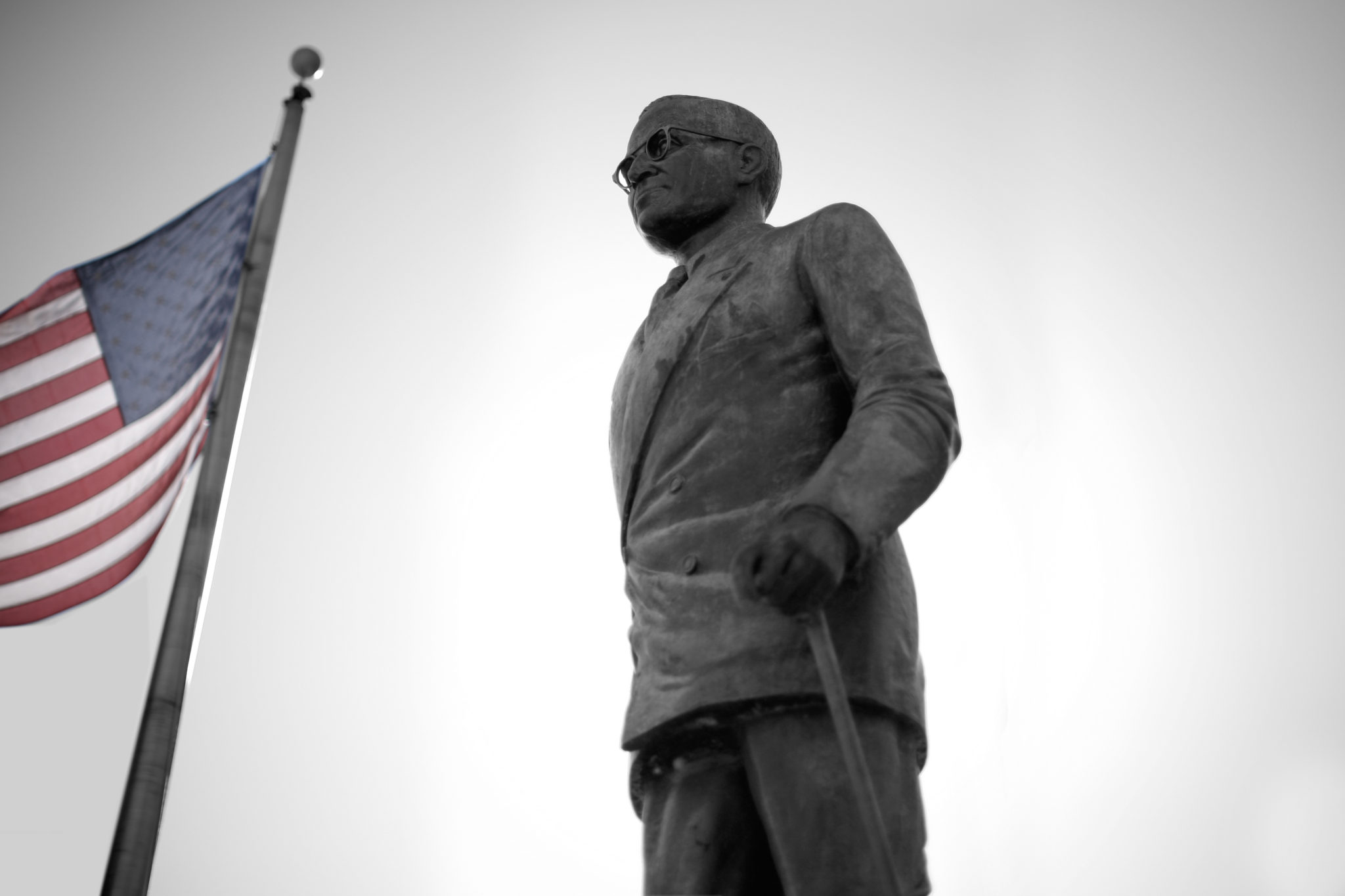 The Independence Square will keep you entertained, regardless of the reason for your visit. But there’s plenty ado about Truman, too.

At the center of it all is the Historic Truman Courthouse. This is where Truman got his start in politics. Enjoy a complimentary courthouse tour, provided by the Jackson County Historical Society. Don’t forget to get your photo with Truman outside.

Across the street is the Clinton’s Drug Store building, where Truman had his first job. Today, it’s Clinton’s Soda Fountain, offering an array of sweet treats.

Check out these other places to discover former President Harry S. Truman in Independence. 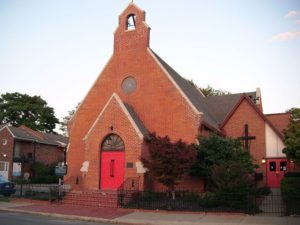 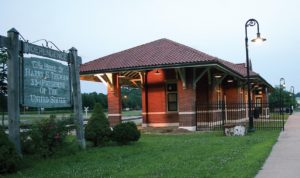 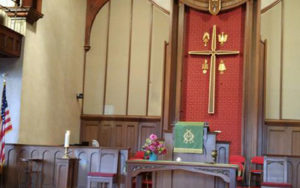