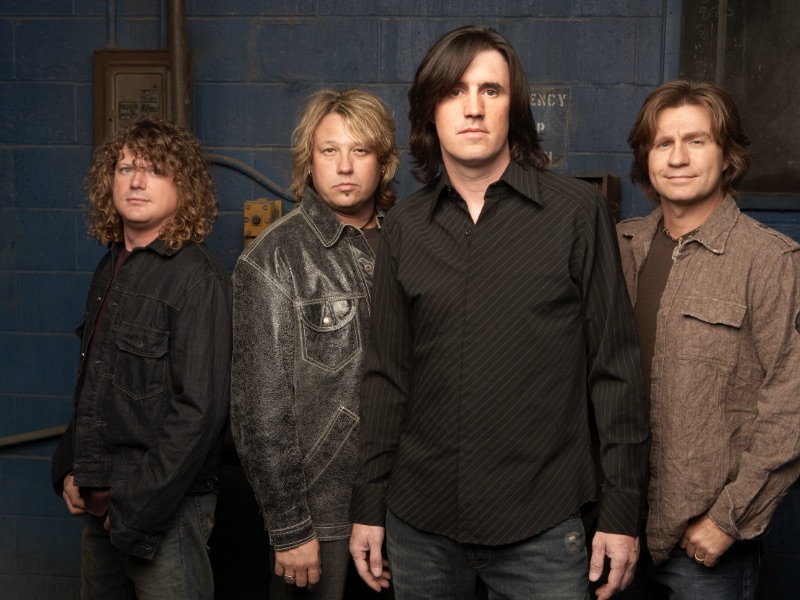 As part of the “young country” movement of the early 1990s, Little Texas were responsible for shaking up the country music world with a new, energetic sound that fused the look and attitude of modern rock with traditional country themes and styles. Their act brought a much appreciated bolt of life into the genre.

Little Texas’s first radio release in 1991, “Some Guys Have All The Love,” became a Top-10 hit, as did their next single, “First Time For Everything.”

After the album First Time For Everything was released, five singles reached the top of the charts. The second album, Big Time, truly was the big time for Little Texas. That album spawned three No. 1 singles, including “What Might Have Been,” “God Blessed Texas” and “My Love.”

This year, the band is releasing their 8th album, “Young For a Long Time.”

The headlining act for the festival’s Saturday night will be announced on Friday, Nov. 13.

For the latest as it’s announced, follow the SantaCaliGon Days Festival and Independence Chamber of Commerce Facebook pages.