Spooky sights await those who are courageous enough to take on the Paranormal Path in Independence. Whether you think spirits can send messages to the living or that it’s all just a bunch of hocus pocus, we dare you to plan a ghost tour at the reportedly haunted Vaile Mansion, Bingham-Waggoner Estate, and 1859 Jail, Marshal’s Home & Museum to find out for yourself. Visit the three historic homes on our Paranormal Path, where the doors are open to believers and non-believers alike. But don’t worry—that chill through your bones and tingle down your spine is just our ghostly souls welcoming you to their haunted grounds.

A criminal trial, suspected suicide, and a sanatorium are the makings of the intriguing ghost stories that torment the Vaile Mansion, a stunning, 31-room Victorian built in 1881. Harvey and Sophia Vaile lived in this Gothic-inspired home until her death by morphine overdose in 1883. In 1911, it opened as a sanatorium, housing narcotics addicts and mentally ill patients—at least three of whom died in the house during lobotomies.

Today, visitors can tour the mansion and see its unique details, including elaborate paintings on the ceilings, nine marble fireplaces, and era-appropriate furnishings. Some say that they’ve felt the spirit of Sophia in her bedroom where she died. Others have seen full-body apparitions in the basement, where shackles once held the more severely ill patients.

Built in 1827, the elegant Bingham-Waggoner Estate marks the starting point of the Santa Fe Trail, where thousands of pioneers took off for the promises of the West. Before the 19.5-acre estate was converted into a museum and park by the City of Independence in 1979, notable residents included Civil War artist and local politician George Caleb Bingham and later the Waggoner family, who owned an adjacent flour mill.

The home remains a time capsule of 19th-century architecture and design, with original furnishings and reproductions of Bingham’s artwork. As you wander the home, keep an eye out for a woman in white—some say a bride fell to her death on the stairs on her wedding day.

Tours of the jail provide an inside look at the home and the cell block where convicts were held. Keep your eyes and ears open as you walk in the footsteps of the former inmates—some visitors have reported feeling nauseated and cold, while others have heard male voices and growls. You may even see the ghost of jailer Henry Bugler, whom armed men shot and killed in the doorway while attempting to break out prisoners.

The Paranormal Path beckons you…

Tour each location and mention the Paranormal Path for a chance to collect custom-designed stickers inspired by each of these iconic places.

We challenge you to visit all three of our haunted hot spots, and then brag to your friends that you conquered the Independence Paranormal Path. 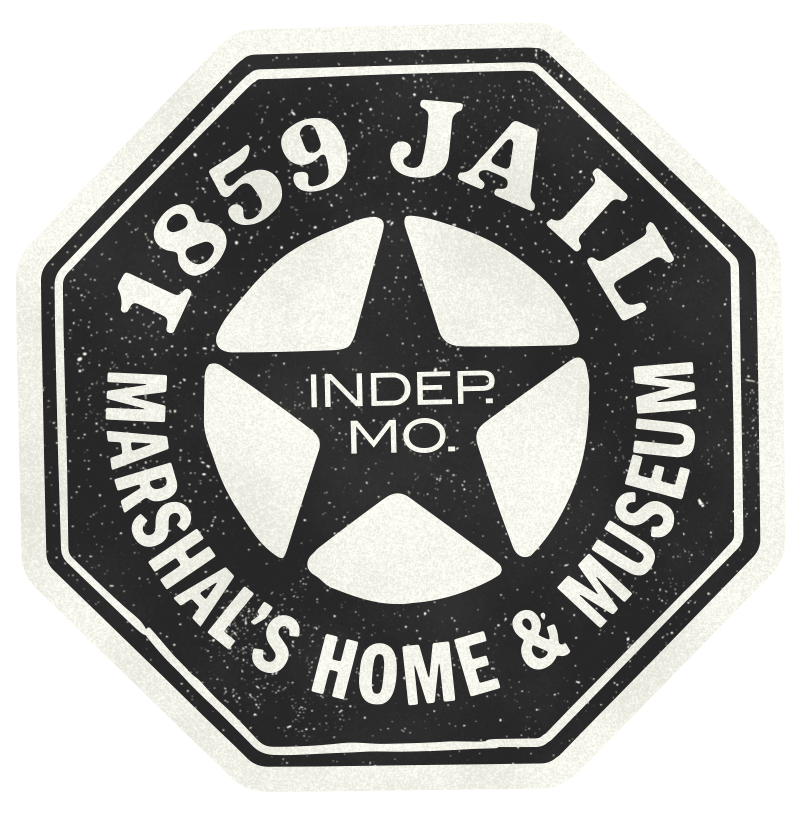 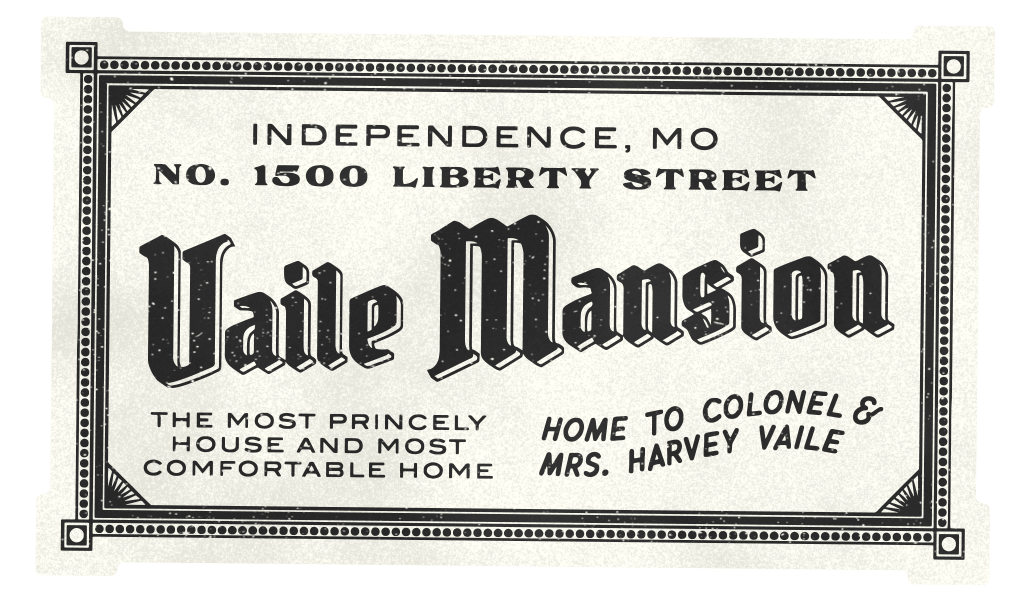 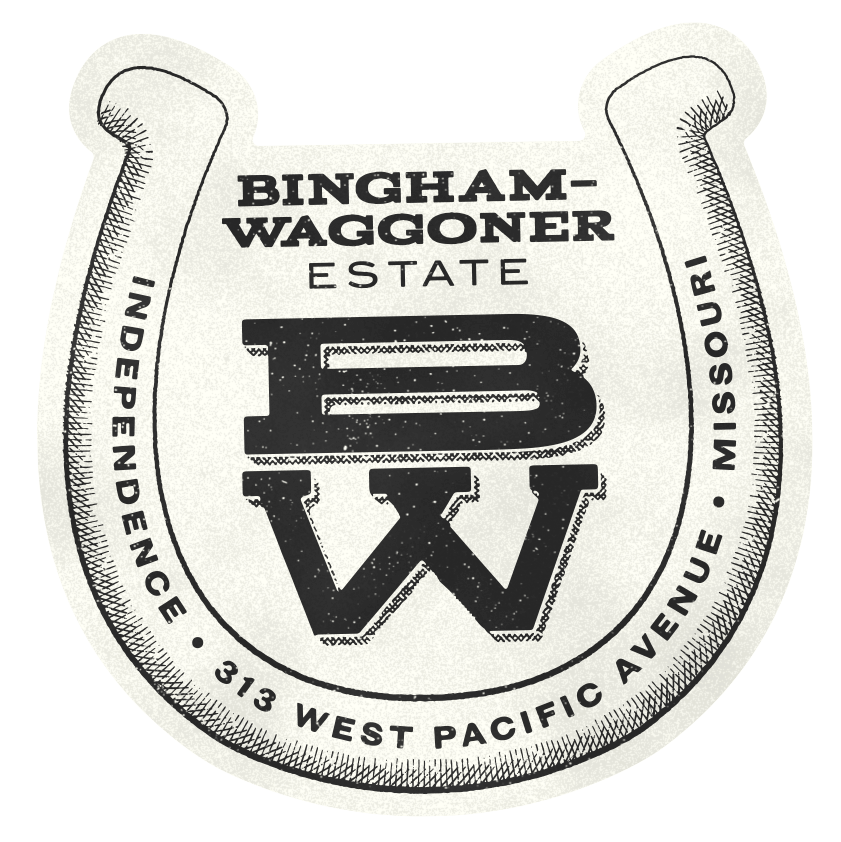 If you’ve visited one of the haunted places in Independence and want to share your spirit sighting with us, tag us on Instagram or Facebook and use #HauntedIndependence for a chance to have your experience shared on our pages.

Read more about the haunted places
in Independence

Apex Paranormal organizes ghost investigations and events at the Vaile Mansion and Bingham-Waggoner Estate, and the Jackson County Historical Society schedules ghost tours at the 1859 Jail, Marshal’s Home & Museum. Check with the tour providers for up-to-date event and tour information.