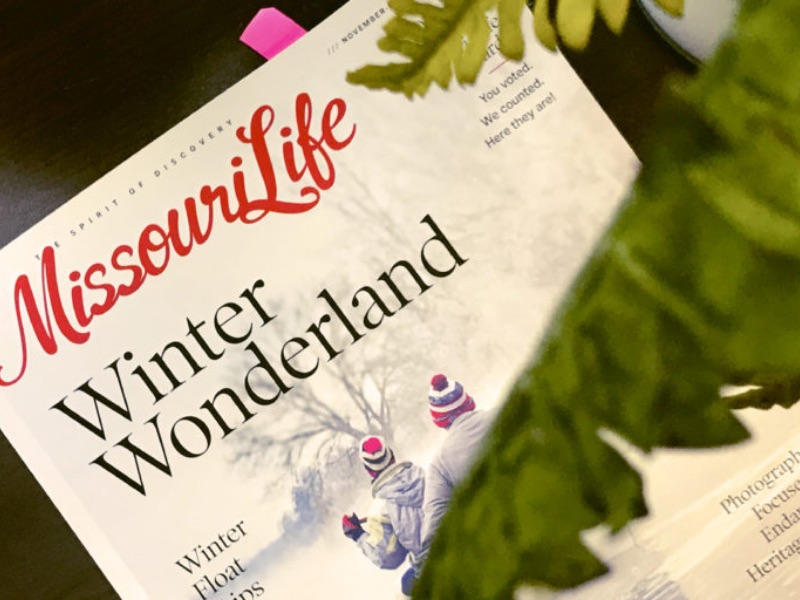 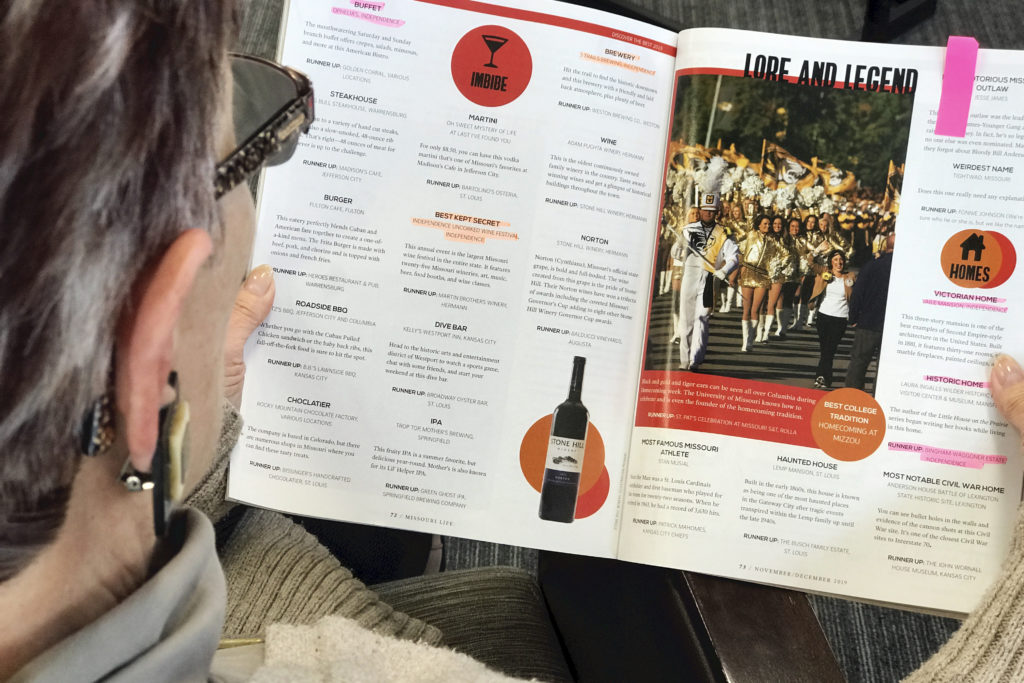 In the November-December 2019 edition of the magazine, the Vaile Mansion is named the Best Victorian Home in the state, Winefest is named Best Kept Secret in the Imbibe category, 3 Trails Brewing is awarded best Brewery, and Ophelia’s earns top honors for its weekend buffet.

The Discover the Best of Missouri Life Awards aimed to draw attention “best-kept secrets and surprises around the state in eight different categories, such as culture, destinations, food, lore and legend, and more.” Missouri Life says it received greater than 800 nominations and more than 35,000 votes.

“It’s so exciting for Independence to be featured like this in Missouri Life,” Mayor Eileen Weir said. “There is no shortage of exciting places to visit in Missouri, but we’re happy to celebrate with those who call Independence home. As we prepare to transition to a new year, we look forward to building on these accolades to show others what makes Independence so special.”

Several other Independence attractions earned runner-up honors in the other categories, including the Bingham-Waggoner Estate and 1859 Jail, Marshal’s Home & Museum. You can find the full feature online.