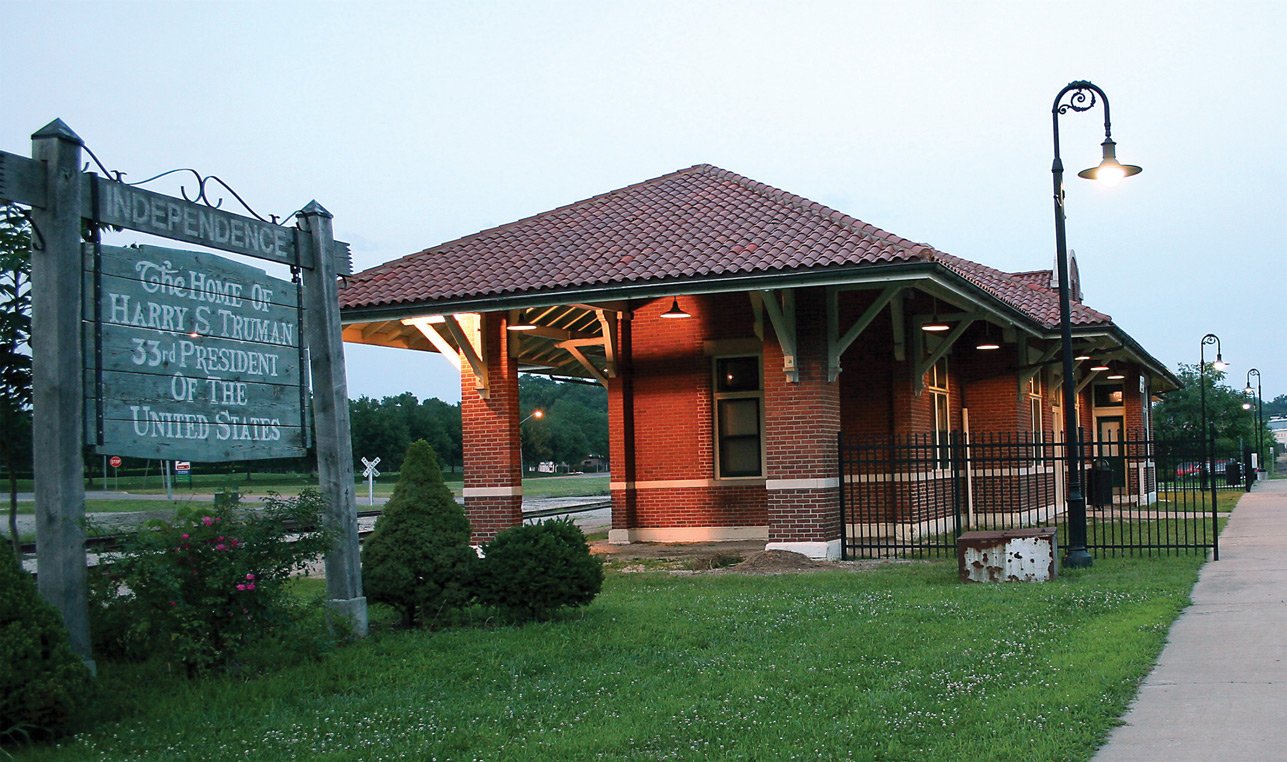 The Missouri Pacific Depot is affectionately called the Truman Depot because it was the final stop in Harry Truman’s 1948 Whistlestop Campaign, where 8,500 admirers welcomed Truman in January 1953 when he returned home after leaving office.

The Truman Depot currently serves as an Amtrak train station in Independence. The station was originally built in 1913 by the Missouri Pacific Railroad. The station was added to the National Register of Historic Places in 1979.