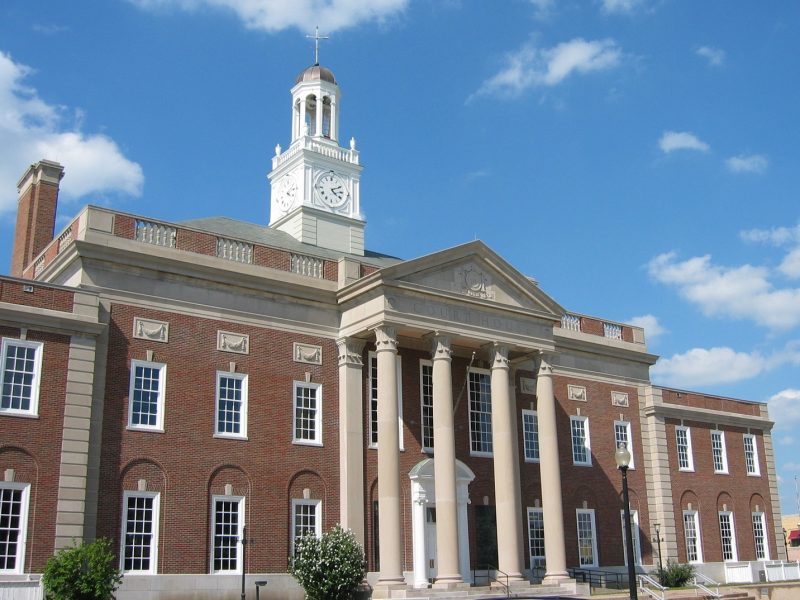 Situated in the very heart of the historic Independence Square, the Truman Courthouse has a history that dates back to well before Harry S. Truman served here as the Presiding Judge of Jackson County (about a decade before his presidency).

The Jackson County Historical Society provides complimentary, guided tours of the courthouse at 11 a.m. and 2 p.m. Tuesday-Friday. See Truman’s office and courtroom, learn about the building’s unusual history and explore the Jackson Country Museum of Art. Tours begin in the History Center on the first floor.

While you’re here, don’t forget to enjoy the surrounding grounds with statues of United States Presidents Truman and Andrew Jackson. Other historical markers and monuments commemorate pioneers, the Civil War, and the starting point of the Santa Fe, California and Oregon Trails.