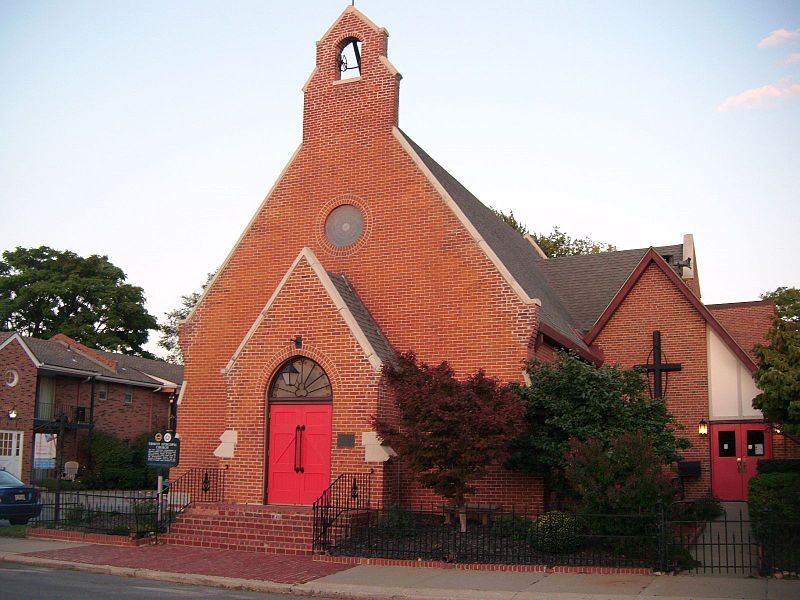 On June 28, 1919, a stifling summer day, Harry and Bess Wallace were married at Trinity Episcopal Church in Independence. The couple enjoyed 53 years of marriage, from Independence to the White House and back again.

Built 1881, Trinity Episcopal was Bess Truman’s home church. Trinity has been serving the Independence community since 1844 and is the oldest Episcopal Church in Jackson County. The current building was built in 1881 and was added to the National Register of Historic Places in 1979.