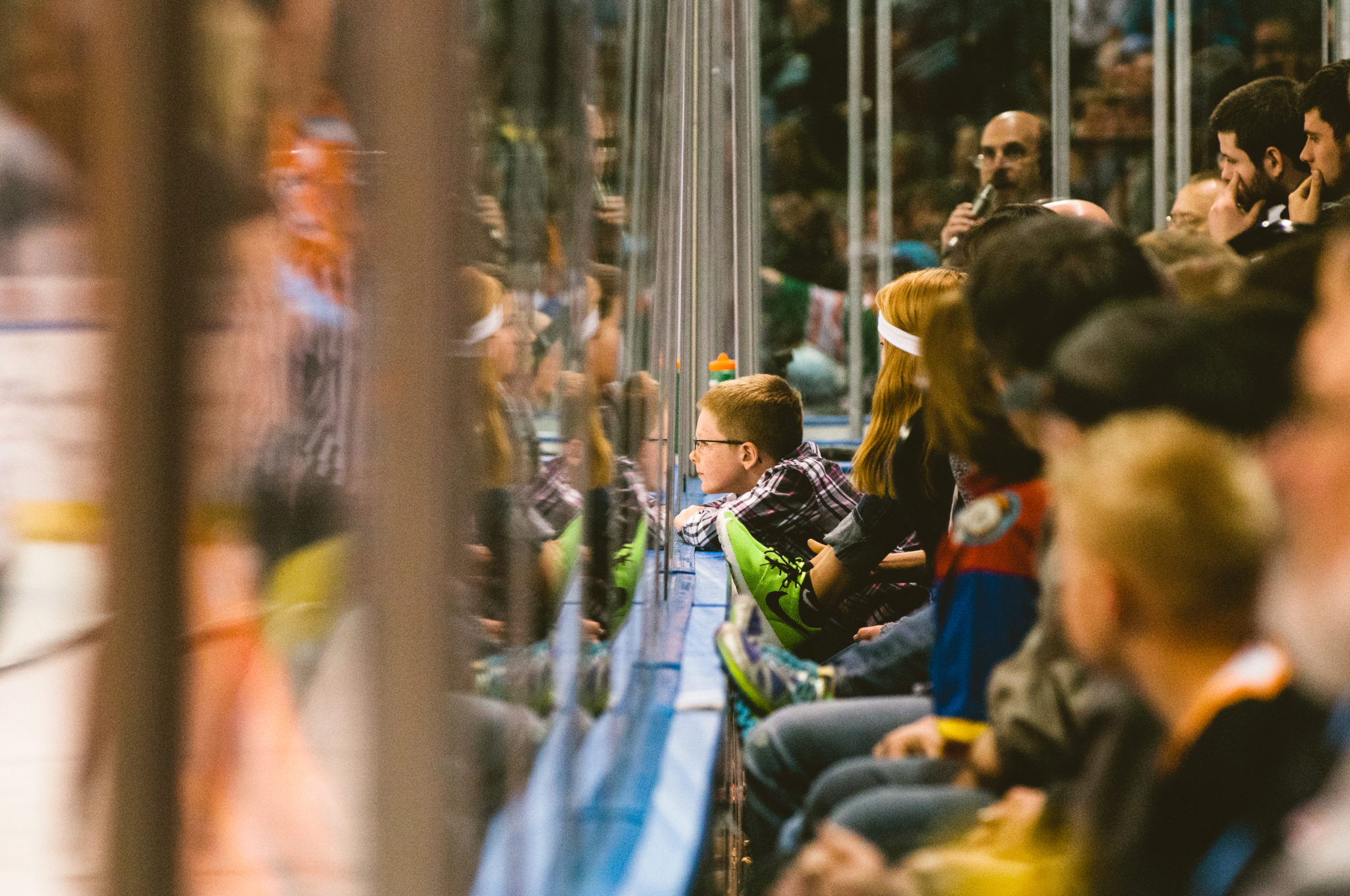 The Kansas City Mavericks professional hockey team are the proud ECHL affiliate of the New York Islanders (NHL) and Bridgeport Sound Tigers (AHL). The Mavericks have been awarded numerous community and league awards over the years, including the Harry S. Truman Special Community Service Recognition Award by the City of Independence, and claiming Central Hockey League Franchise of the Year in four consecutive seasons. The Mavericks are Kansas City’s only professional hockey team and are dedicated to furthering the values and skill-level of hockey players and fans throughout the metro area.