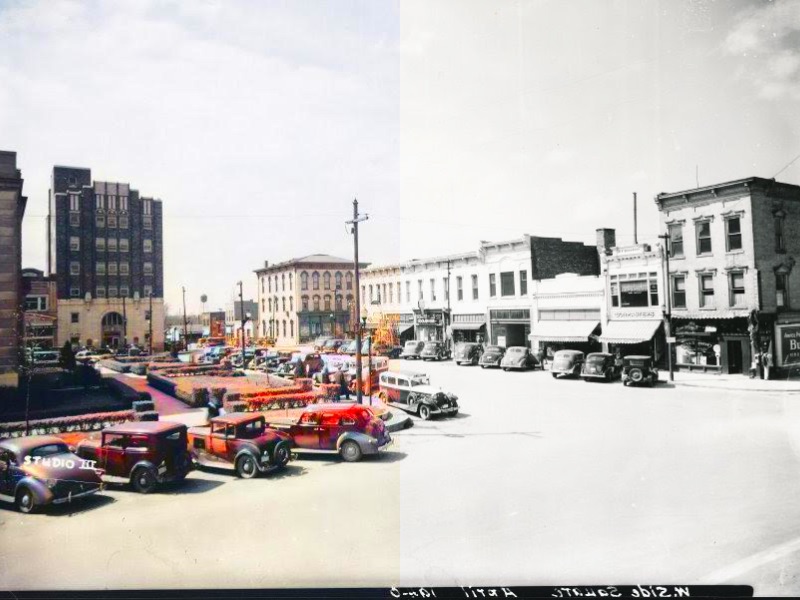 No matter how you look at it, Missouri officially reached its bicentennial on Tuesday, Aug. 10, 2021, and we’re happy to celebrate this milestone in our state’s history. 🎉

Several chapters of the history of Missouri, and even our nation, have played out in Independence. First, it was traders and trappers, then it was the pioneers. Later, it was a president.

It’s a colorful history but one that was mostly captured in black and white.

As part of our celebration of Missouri’s 200th birthday, we used artificial intelligence to colorize a handful of historic photos of Independence Square, provided by the Jackson County Historical Society and the Missouri State Historical Society.

The photos really bring our history back to life, don’t you think? 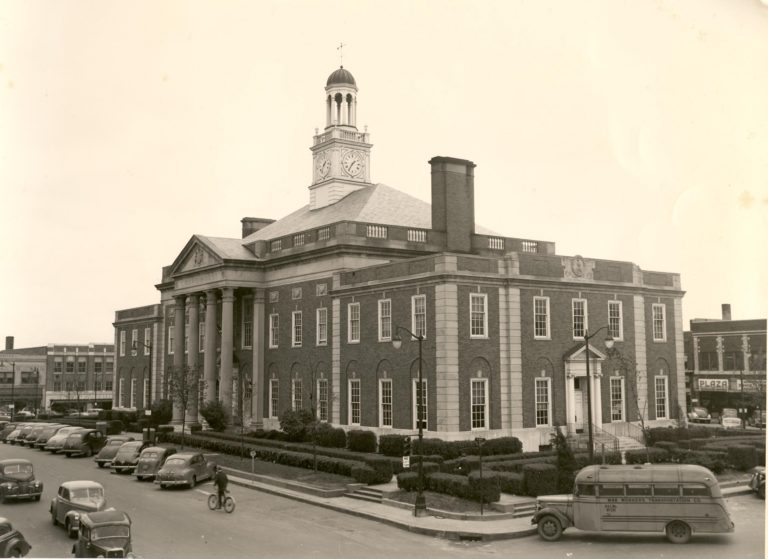 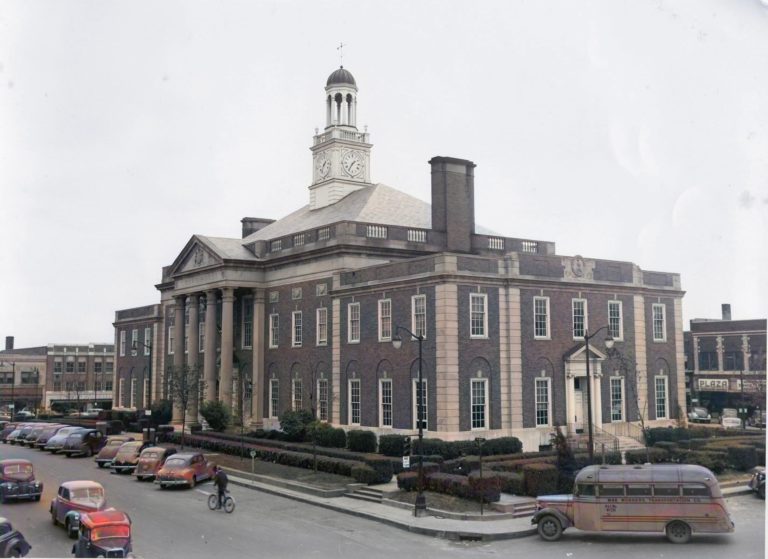 The Truman Courthouse anchors the Independence Square. It’s gone through many iterations over the years, but looks much like it does today in this photo. 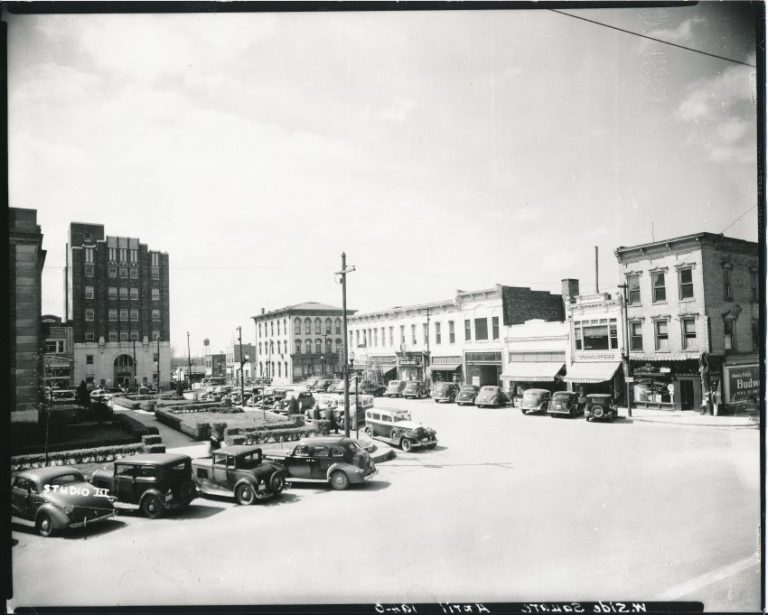 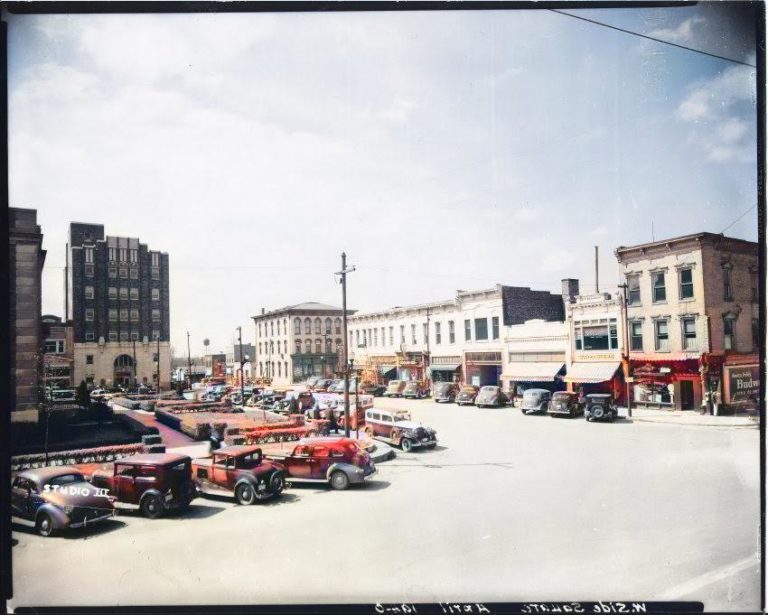 This photo was taken looking southwest. The photographed block of stores is now home to Up Dog and Gilbert Whitney & Co. 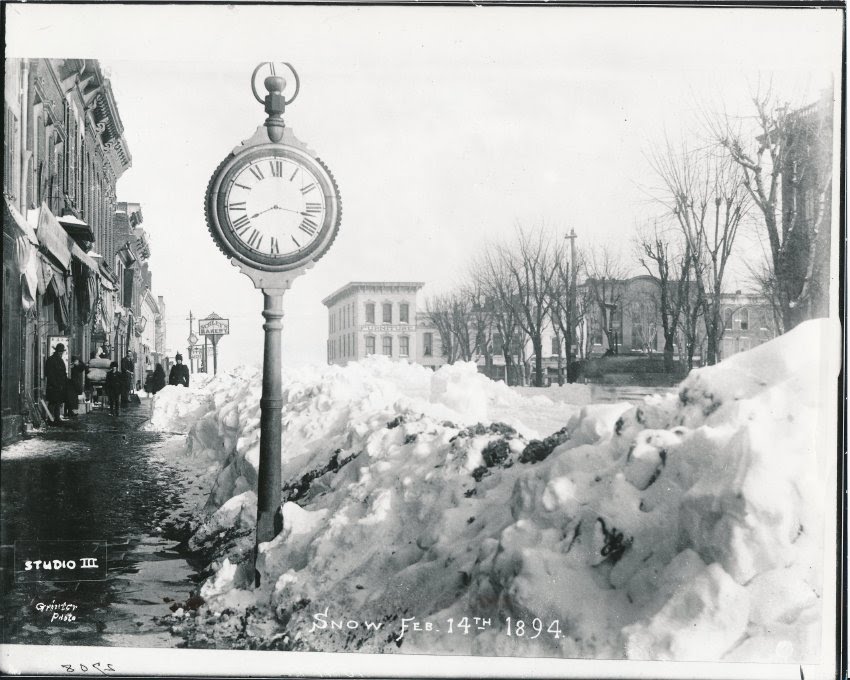 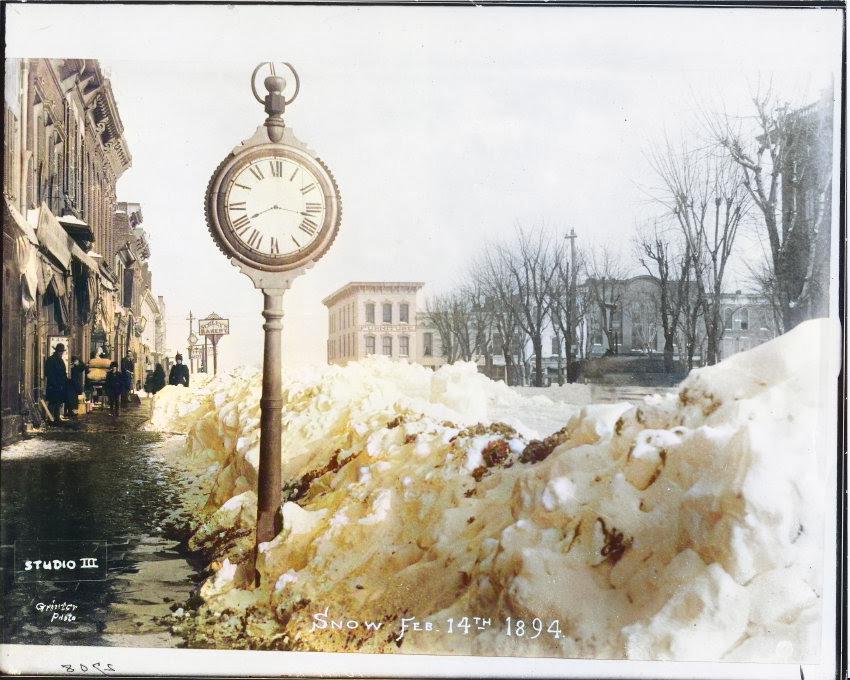 The Square was piled up with snow on Valentine’s Day in 1894. 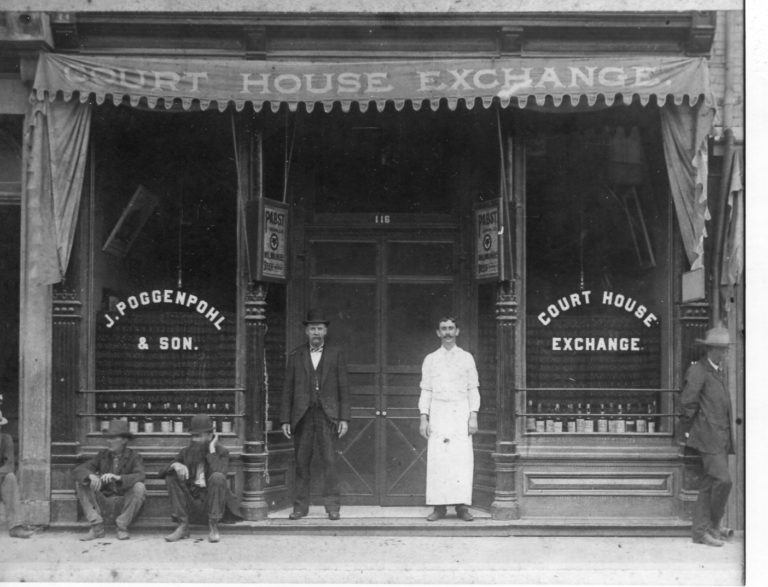 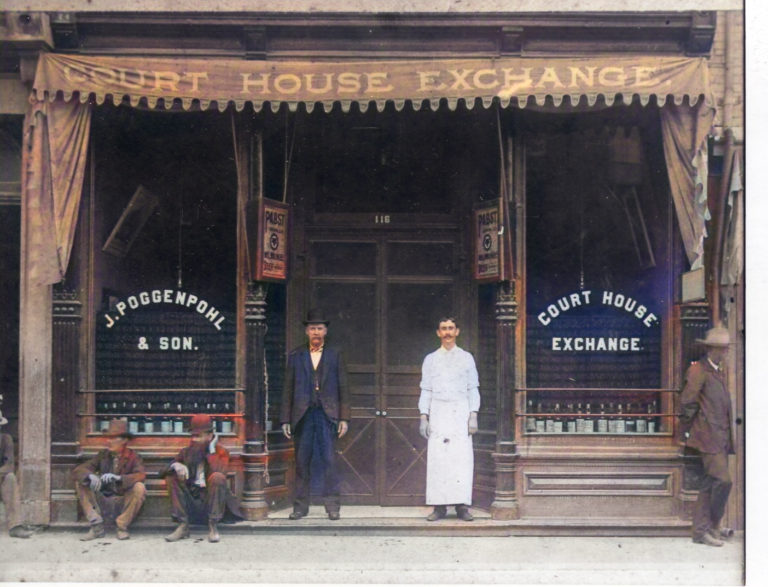 The Courthouse Exchange has been in business on the Square since 1899. 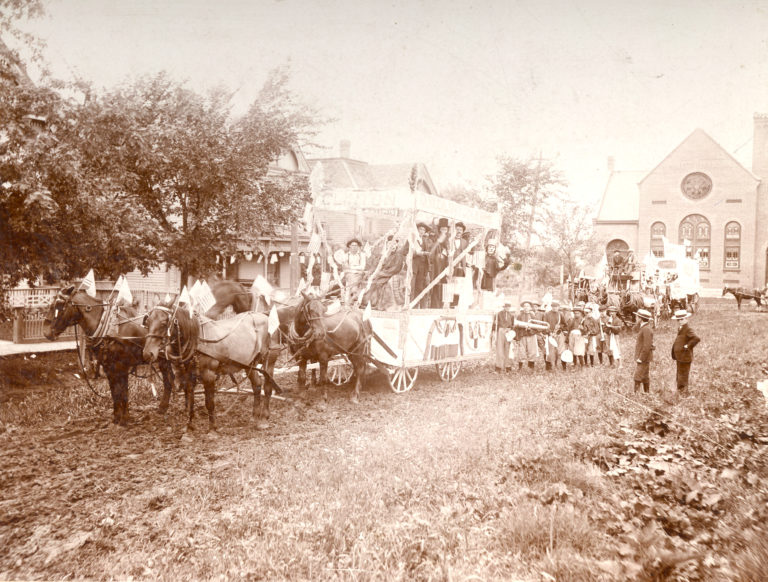 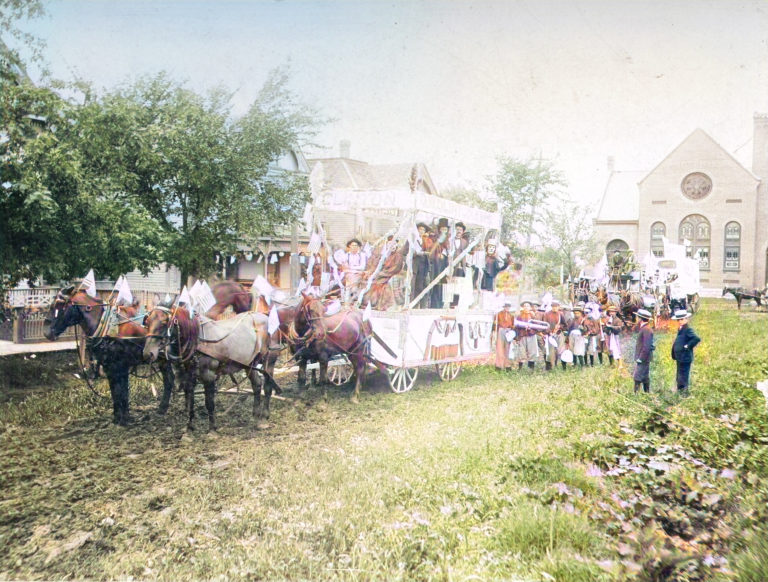 A parade float for local realtor G.W. Clinton. First Baptist Church is in the background. 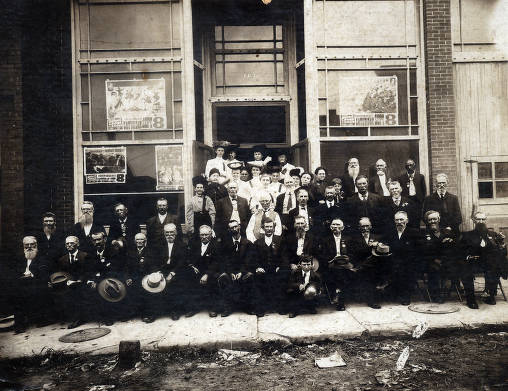 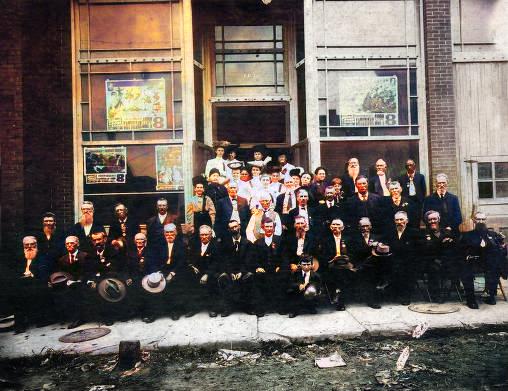 Photograph of survivors of Quantrill’s Raiders taken in Independence, Missouri, on south side of the square. 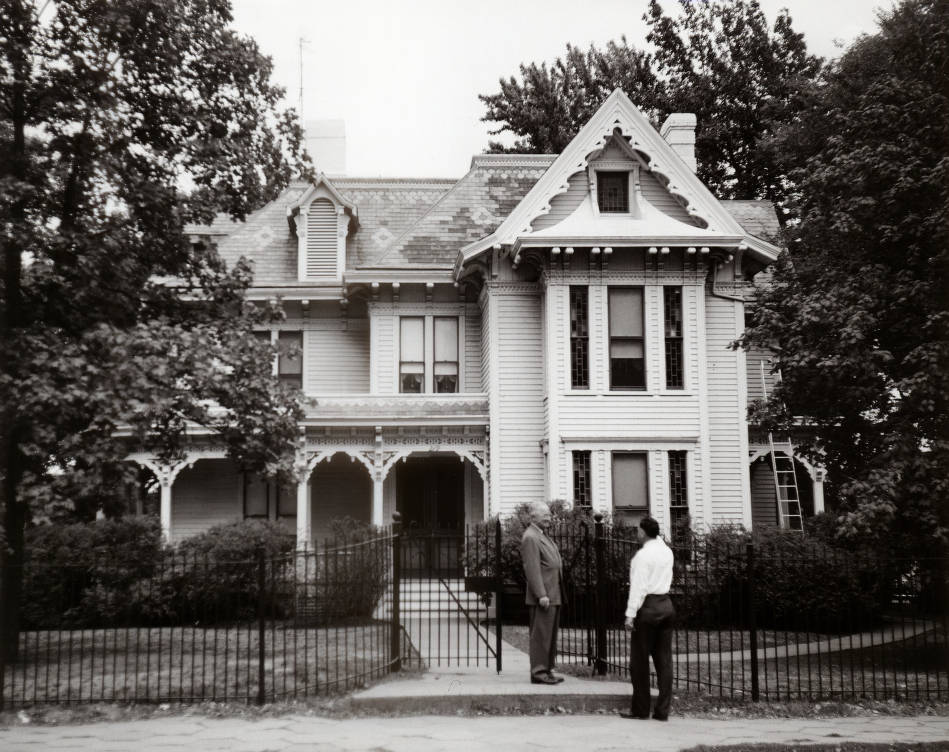 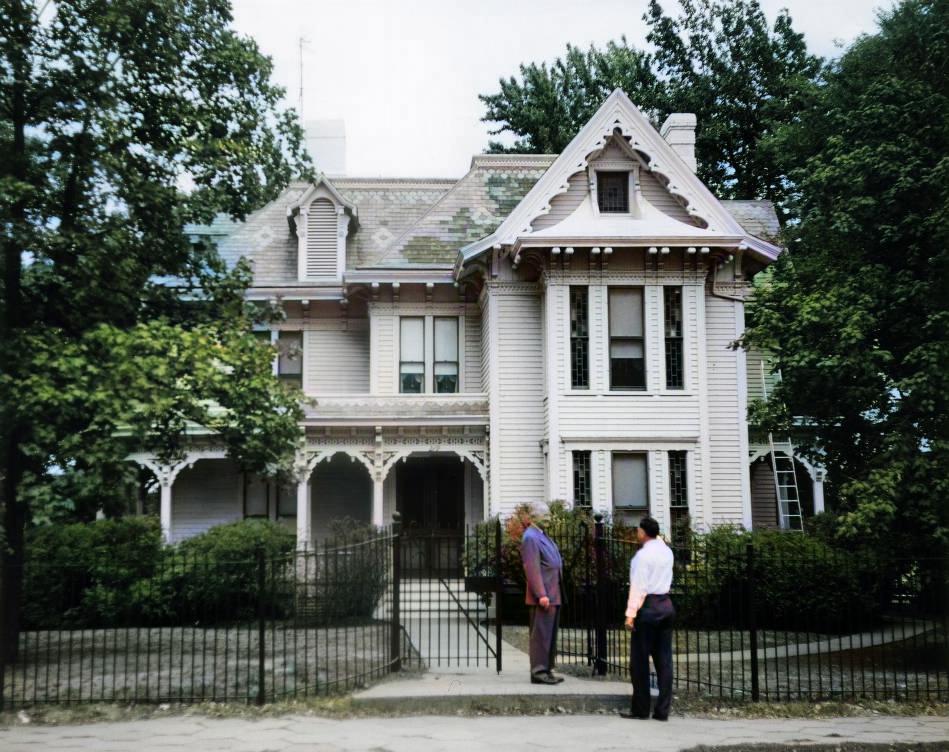 Harry at the Truman Home

Harry S. Truman in front of his home, standing at front gate talking to man, complete front of house in view 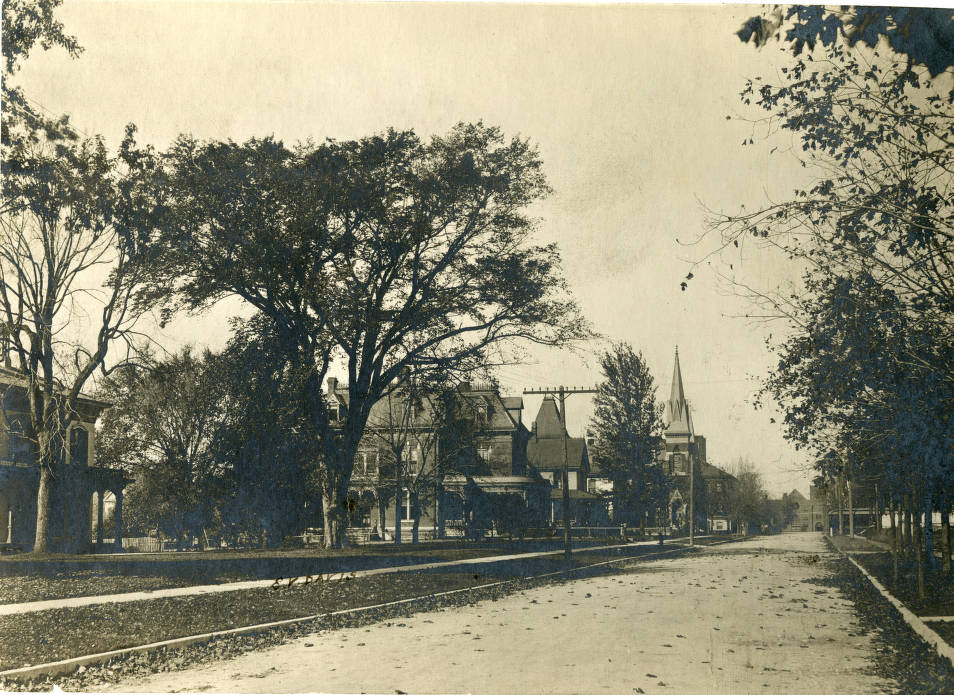 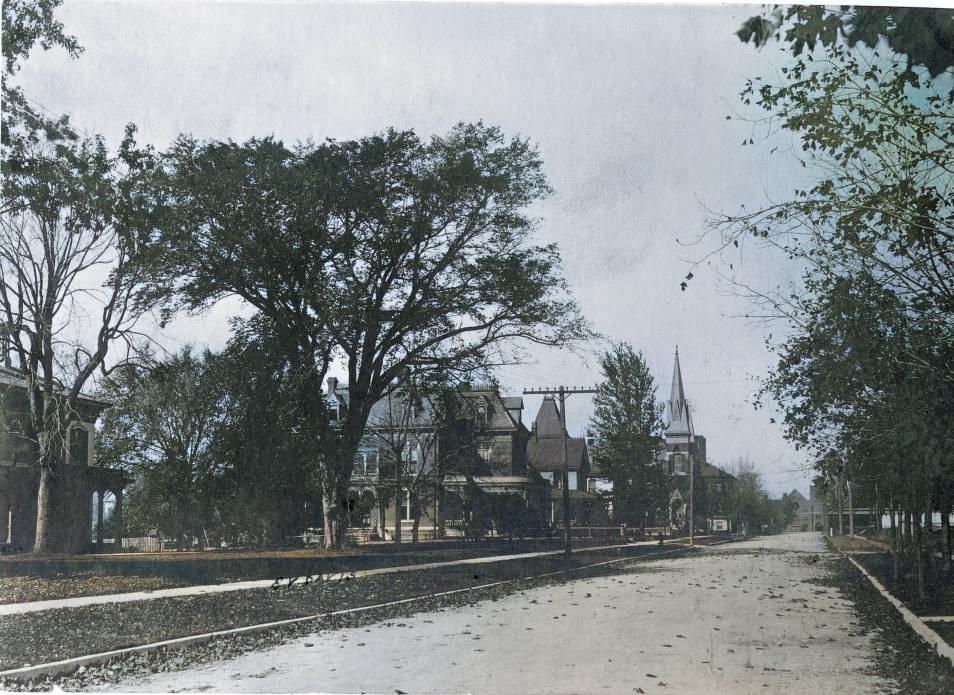 Technology is amazing, but you don’t have to rely on these photos to see Independence in full color.

Join us Saturday, Aug. 14 at the National Frontier Trails Museum for a celebration of the Missouri Bicentennial. 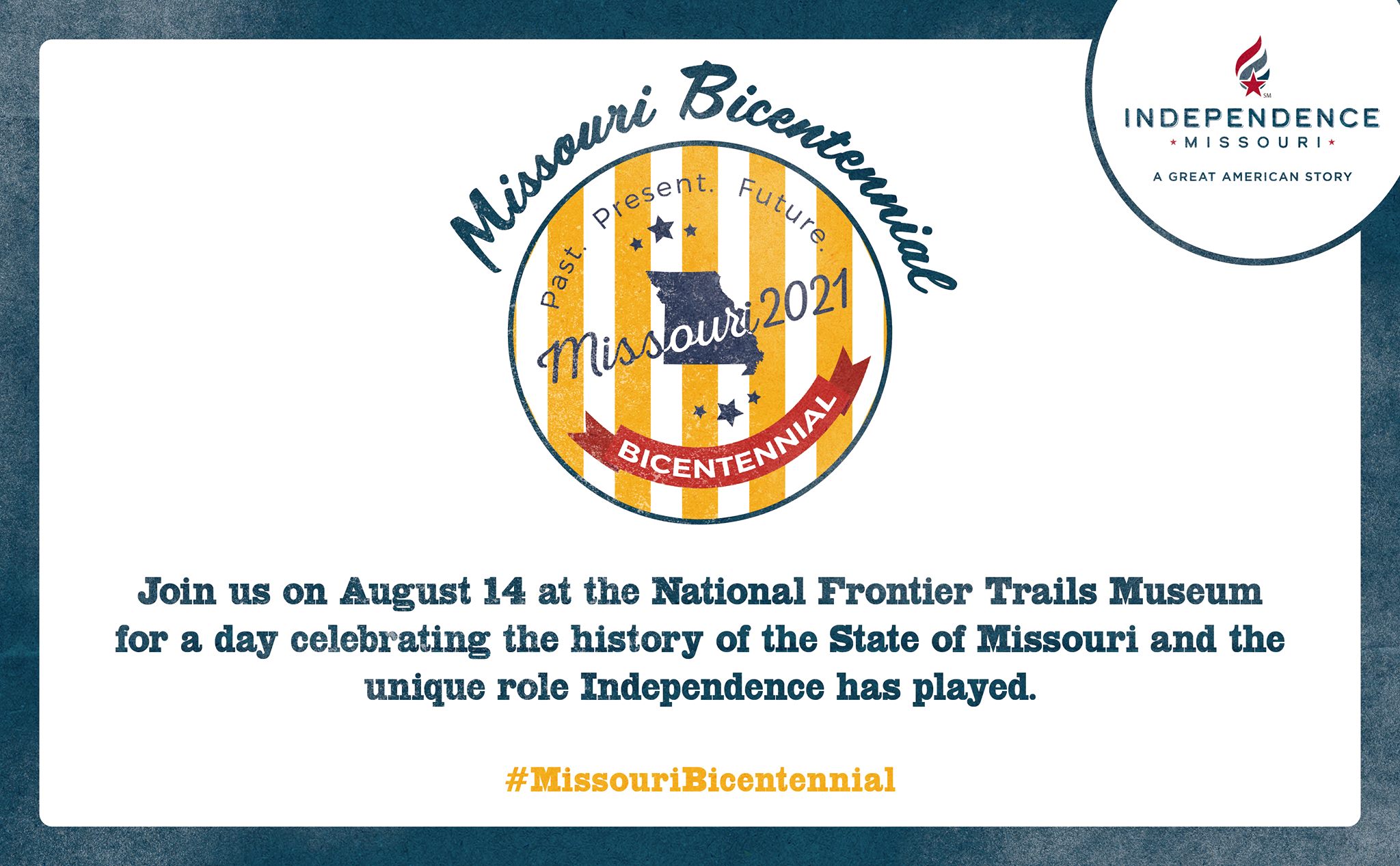 Join us on August 14 at the National Frontier Trails Museum for a day celebrating the history of the State of Missouri and the unique roll Independence has played.
10 am to 4 pm – National Frontier Trails Museum open for self-guided tours including the newly restored Pioneer Cabin and a Special George Caleb Bingham exhibit.
11 am and 1:30 PM – Enjoy a 30-minute show from the Puppetry Arts Institute “Missouri Birthday Bash” – A Bicentennial Revue
11:30 am to 12 pm – Listen to the Oregon Trail Suite
12 pm to 1:30 pm – Oregon, California and Santa Fe Trail experts will share the unique roll Missouri and Independence played in the westward expansion.
2 pm to 2:15 pm – Presentation of newly created song for the City of Independence
2:30 pm to 3:30 pm – Free Ice Cream Social
Also enjoy free tours of the historic Chicago-Alton Depot, Vaile Mansion and Bingham-Waggoner Estate. Donations will be accepted.