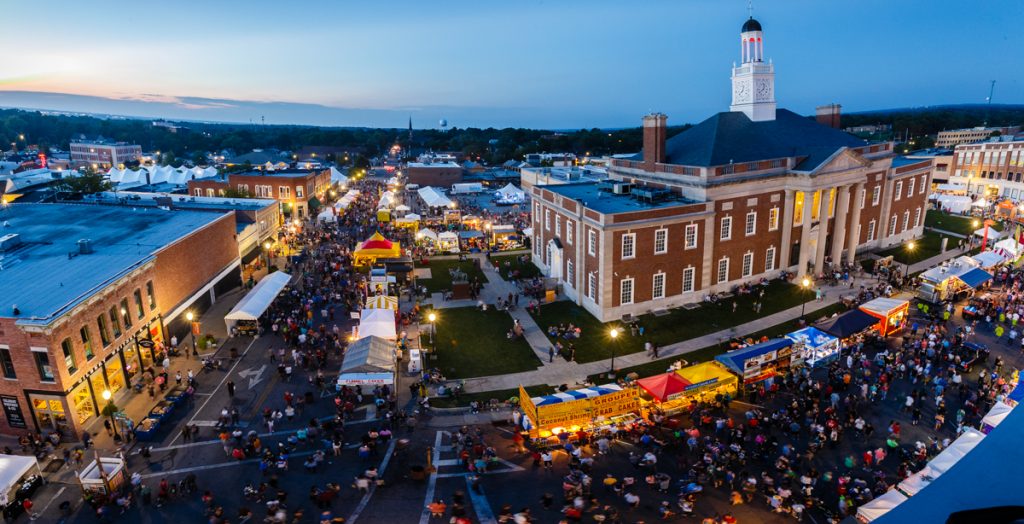 In 50 years, the festival has evolved into one of the regions premier festivals, drawing more than 300,000 people to celebrate the end-of-summer over Labor Day weekend in Independence.  The region’s oldest and largest FREE festival features entertainment, delicious food, handcrafted arts and crafts, a world-class carnival and two stages throughout the fun-filled weekend.

Witness history, enjoy great entertainment by talented performers, check out products created by artists, entrepreneurs, and craftsmen. It’s a big community party where there is truly something for everyone!  For more information about the festival visit SantaCaliGon.com, like it on Facebook or follow it on Twitter and Instagram. 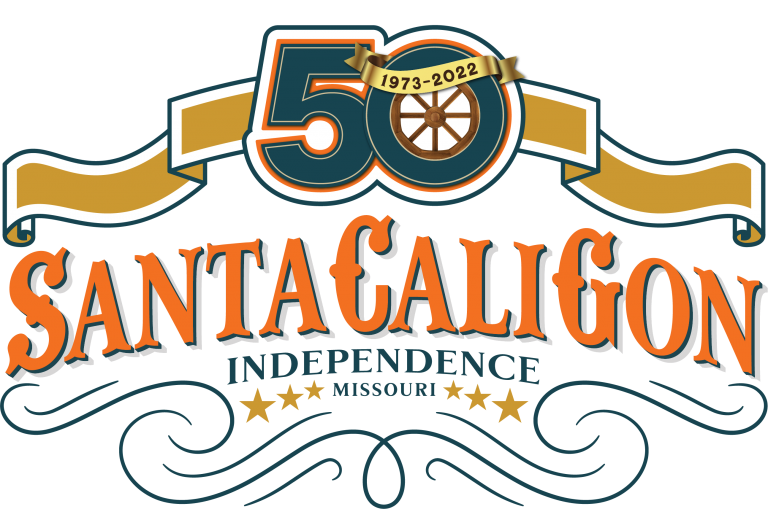